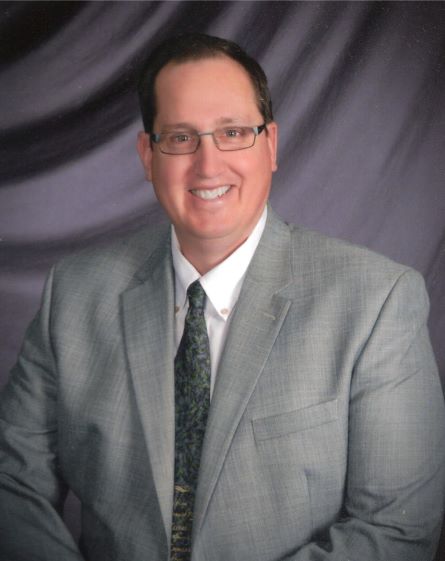 Thomas K. Schmitt was born and raised in Kansas City, MO, the youngest of four boys born to Paul and Joan Schmitt.  His family were members of Calvary Lutheran Church, where he attended Calvary’s K-8 grade school.  After graduating from Rockhurst High School-Kansas City, he attended Valparaiso University, Valparaiso, Indiana.  While at Valparaiso he switched majors from Engineering to Music.  This change allowed him the flexibility to take pre-seminary coursework while enjoying instruction in organ performance.

Thomas began studies at Concordia Seminary – St. Louis in 1987, serving his vicarage at Mount Olive/St. Paul Lutheran Churches of Corning and Red Bluff, CA.  Upon graduation in 1991, Pastor Schmitt was called to St. Paul/St. Paul Lutheran Churches of Rugby and Willow City, North Dakota.  While in this parish, he was blessed to also serve the LWML, LLL, Bottineau Circuit and North Dakota District in various positions.  It was while executing his duties as LLL Pastoral Advisor that he met Mary Bauman at the 1995 Convention in Grand Rapids, MI.  They were engaged the next year while at the LLL Convention in Denver, CO.

Following their marriage in Merrill, WI, Thomas and Mary made their home in Omaha, NE where Thomas served Zion Lutheran Church and Mary worked at Curves. In July of 2013, Thomas accepted a call to St. John - Glendale, WI. Mary stayed behind for eight months to close up shop at the Curves they had owned for seven years.  After Mary joined him in 2014, they enjoyed touring their home town, gardening, baseball games with the Brewers and Chinooks (Northwoods League), and taking in events at Concordia University, WI, Mary’s alma mater.

When not shepherding souls toward bodily and spiritual wellness, Thomas and Mary enjoy gardening, long walks, good food, good friends, and look forward to the joys of owning a dog again. 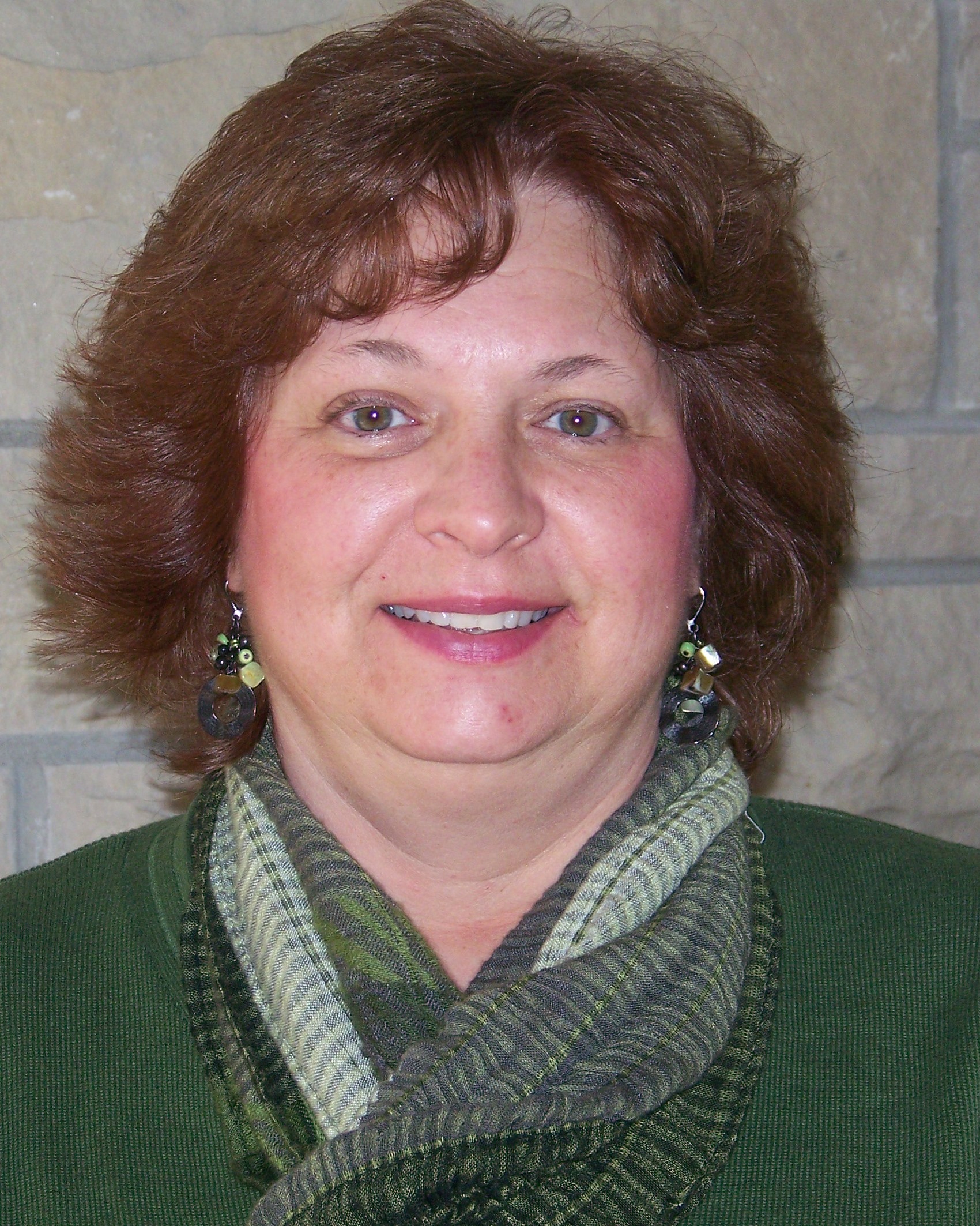 Tammy Pethan has been with St. Martin since June of 2000. She holds an Associate Degree in the Administrative Assistant Program through Fox Valley Technical College. Tammy and her husband Mike have four adult boys, and a granddaughter. She also enjoys walking, biking, and shopping.

Pat Bailey has been playing the organ at St. Martin for over 60 years. Pat has six children and twelve grandchildren. She enjoys attending plays and concerts, and working in her yard.

The indoor custodial position is being held by Billie Jo Frick.  The Frick family joined us in 2021.

Larry Schisel and a group of volunteers team up to care for the outdoors. They are responsible for the lawn, tree, and bush upkeep, and snow shoveling in winter, amongst other things.   Larry and his wife Pat reside in Chilton.